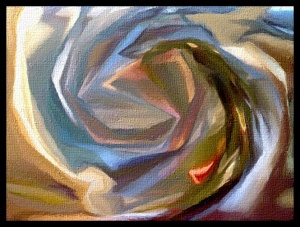 There is another form of meta magic that comes to mind, and it is more about discrepancies which are not always spotted easily:

I’m sure you have already come across some of the following phenomena in your magic life. But I’m not sure though whether there is a name for these. For the lack of a better term, I will call this thing meta magic.

In a nutshell, meta magic is magic about itself, within itself or out of itself (if there is a difference). A deception within the deception. Tricks of meta magic quality are utterly self-referential. For that, they may constitute bad magic from a layman’s point-of-view, but they may be inherently funny and stimulating for majishuns.

Here are some striking examples of meta magic I could think of:

I guess there is a lot more meta magic out there!