In another attempt to unearth and secure hidden funds, the Greek government has apparently called on the country’s magicians to donate extra coins from their miser’s dream and to switch small bills into the highest denominations possible. Even shells and hanging coins are welcome.

Greek Deputy Minister of Finance Stavros Vatsafakis has also asked master statistician and cardist Persi Diagnosis for help, but instead of performing “coins from cards” for n years he slyly applied a concept from his lecture notes on perfect faro shuffles – with not-so-surprising results: The eighth draft of the Greek government for cutbacks on costs put before the European institutions appeared to be exactly the same as their very first proposal…

Describing the current situation of Greece as “quite challenging” is a bit like saying Jay Sankey has a trick or two employing the shuttle pass. 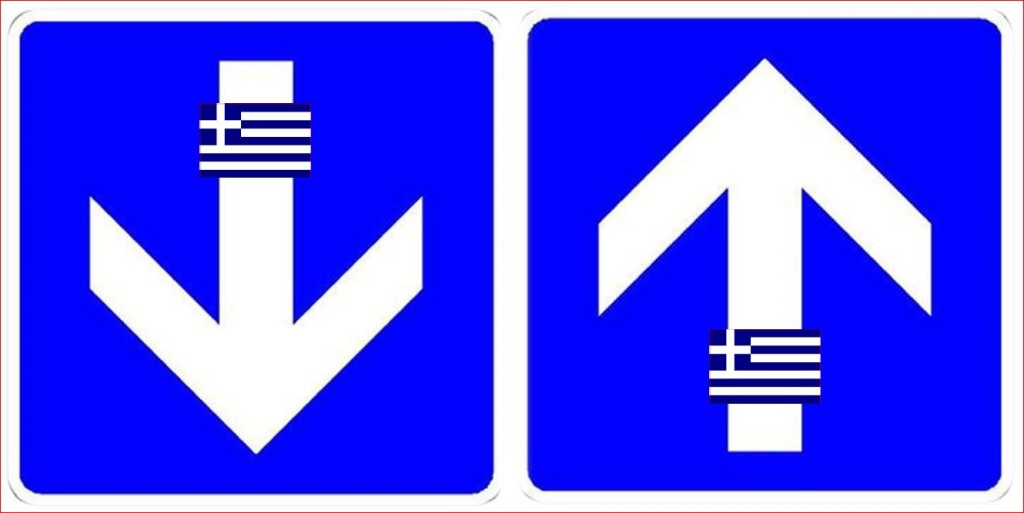